Ullswater Yacht Club named as Club of the Year 2017 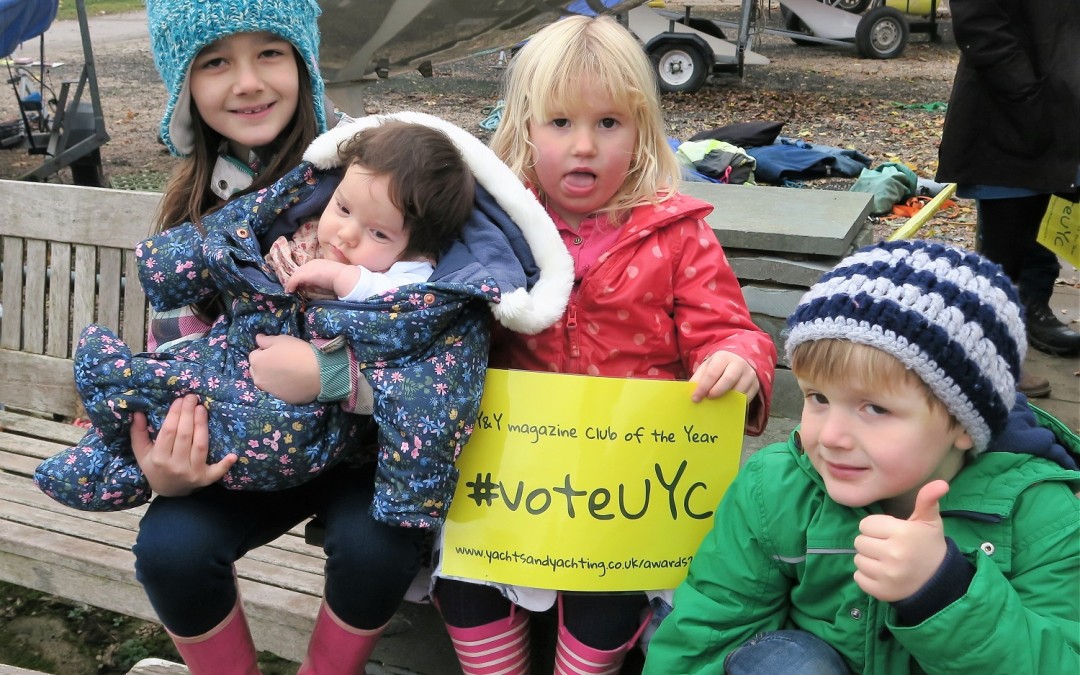 Ullswater Yacht Club has been named as Club of the Year 2017. The February edition of Yachts and Yachting  magazine, just published (January 6), announces that UYC beat four other shortlisted clubs across the country to win the prestigious award.

The award marks the end of an amazing year for the club which started deep in flood water damage after Storm Desmond in 2015, but ended after a whole series of highs including – reopening as normal in March 2016; dedicated volunteers restoring the clubhouse, completed in June; the record-breaking Lord Birkett Memorial Trophy winning Cumbria Tourism’s Event of the Year in July; attracting crowds to a club’s stall at Penrith Show and signing them up for taster sessions in July; welcoming 1,000 visitors to I am Team GB Day and taking a record more than 500 people on the water in August; long-standing member and current treasurer Rob Watson receiving an RYA Lifetime Achievement Award from the Princess Royal in November…

The magazine nomination said: “We felt duty bound to nominate UYC in this category after they featured twice in our monthly Gold Star awards this year. They were featured early in the year for the way in which members rallied round to get the club open and ready for the new season following significant flooding in December. Following this, they were once again featured for their success of the I am Team GB event, the nation’s biggest sports day, on 27 August.”

The other shortlisted clubs were: Marconi Sailing Club in Essex, Aldeburgh Yacht Club, Suffolk, Up River Yacht Club, Essex and the Royal Ocean Racing Club and the award was decided by a panel of judges and online voting. The club will receive the award at a special presentation ceremony at the London Boat Show on Thursday, January 12.

Commodore Peter Lewis said: “We have had an amazing year. We are delighted to win this award and it is for every club member who has worked so hard over the past year to help UYC and to ensure that we can all continue to sail on our beautiful lake.”

Ullswater Yacht Club welcomes new members and runs ‘learn to sail’ courses through its Ullswater Sailing School. For more details about the club visit www.ullswateryachtclub.org email honsec@ullswateryachtclub.org  The club is on the North-east shore of the lake on the Howtown Road, two miles from Pooley Bridge.